Masks in Ghost of Tsushima (GoT) is a piece of armor that is worn by Jin Sakai to conceal his face. The idea of wearing a mask not only conceals his identity but to strike fear into the hearts of his enemies. There are various masks that can be acquired in the game that grants defensive properties and various perks, but it is also a piece of cosmetic equipment that changes Jin's appearance when a mask is equipped. Masks can be found in settlements, purchased from Merchants, obtained as a reward, or crafted with the use of certain Resources. This page covers a full list of all the masks that can be found in the game. 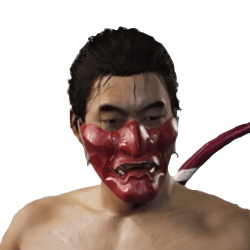 Worn by the greatest samurai of the Sakai clan. 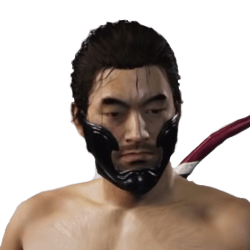 Worn by the greatest samurai of the Sakai clan 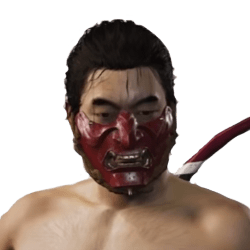 Inspired by the Sakai mask, created for the Ghost by a good firend. 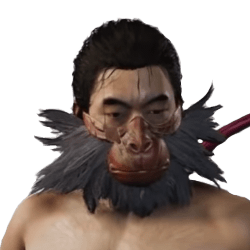 True warrior and servant of the mountain kami 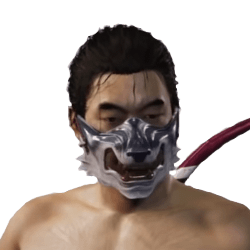 A deadly hunter, whether alone or with allies. 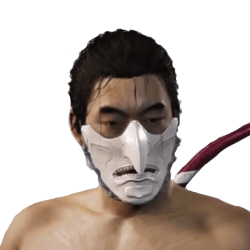 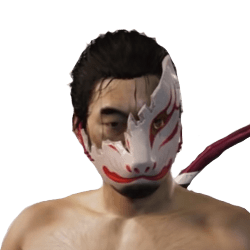 Worn by a legendary archer, once an enemy, but no longer... 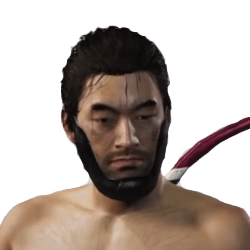 Worn by samurai of the Adachi clan. 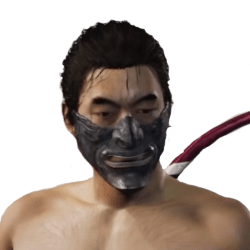 Crafted for pround samurai of Tsushima.

Worn by a lord whose brutality was infamous.

For those wishing to stay anonymous. 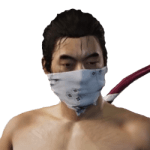 Worn mainly in the north warmth. 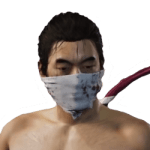 For those who don't need to hide their past deeds. 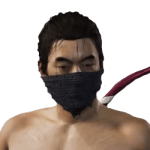 Worn by those have seen death.

Created for wrathful guardians of Tsushima.

Demonic visage for a fearsome warrior. 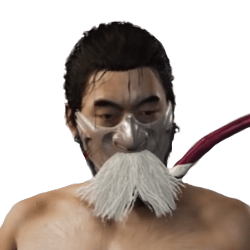 Worn by warriors who have earned respect. 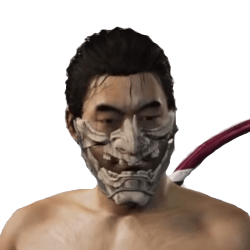 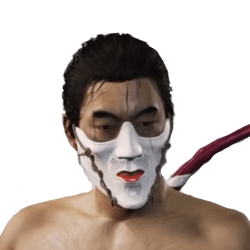 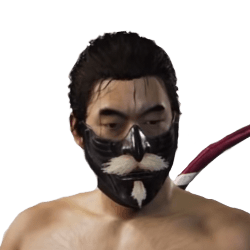 The face of Gosaku, who feared no one and defended all. 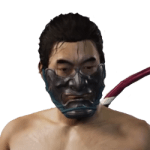 Traditional mask worm by the samurai of Tsushima. 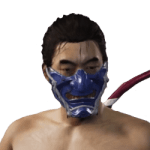 For a warrior with the heart of a dragon. 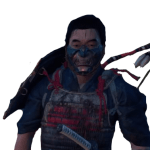 Lethal vengeance and terrible beauty created for the Ghost. 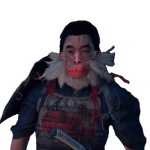 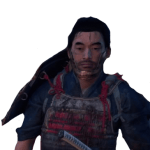 Tsushima's fiercest swordsmen are infused with a dragon's spirit. 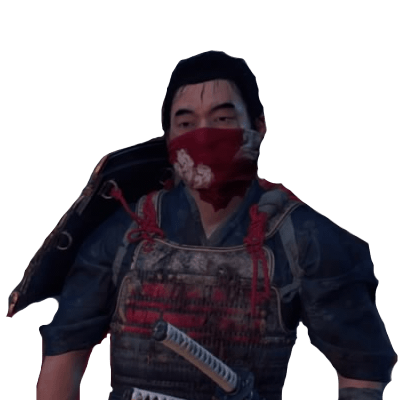 Scarlet as the seas of Dan-no-ura. 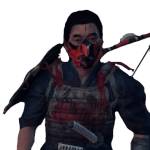 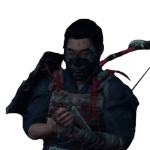 Traditional samurai mask with a touch of elegance. 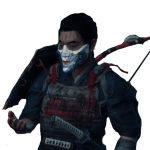 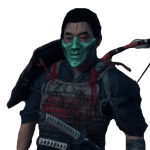 The wisdom of age and ferocity of youth. 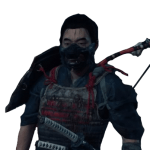 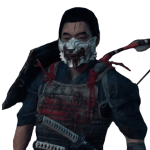 The snarl of a warrior in the heat of battle. 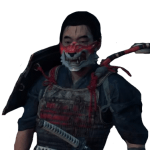 The coloring of a friend... the teeth of a deadly foe.