DLC for Ghost of Tsushima (GoT) features additional content of the game that is not available with the regular edition of the game. DLC usually contains pre-order bonuses, free additional content, paid packs, and game expansions. This page covers all relevant information regarding the following DLCs that are released. 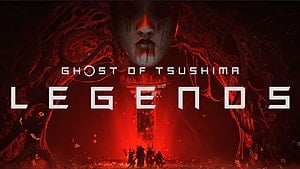 An upcoming expansion that adds a multiplayer co-op game mode. Players will get to take on the role of a legendary warrior based on the mythic tales told by the people of Tsushima and which will also allow the option to team up with up to three more other players to create a party of 4 warriors. The new co-op multiplayer mode Legends will be available for free this fall of 2020 to those who have Ghost of Tsushima. 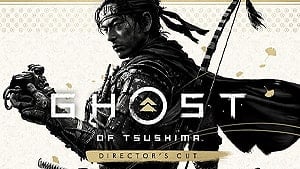 The Director's Cut features the full game, the Iki Island Expansion, Legends online co-op mode, and a full dynamic and feature upgrade for the PlayStation®5. The Physical and Digital versions of the game are available for both PlayStation®4 and PlayStation®5, and a stand-alone upgrade version for current owners of the game can be purchased online via the PS Store.