Classes can be unlocked after you play the game a little bit. The first class you can unlock is only when your player level reaches Rank 8. This is where you can select the first Class of your choice and equip. Once you reach Rank 8, the next process simply requires you to go to the character menu, choose the class you want to unlock, and select it on your character.

The next Class that you can unlock will only be accessible once your player level reaches Rank 15. This basically means that the more you play and progress in Ghost of Tsushima: Legends, the more classes you will get to unlock. 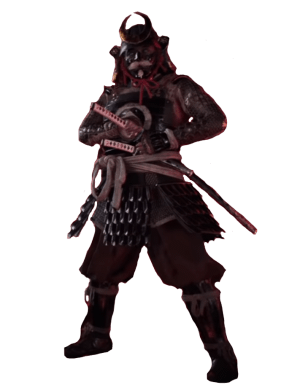 They fought for their honor, family, and home. 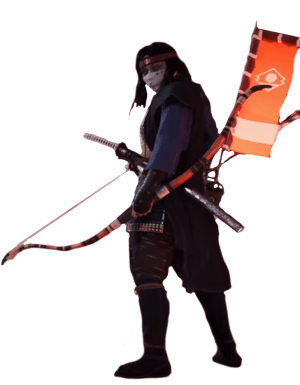 Hunters are one with the bow. They slay oni from across the battlefield with a single well-placed arrow. 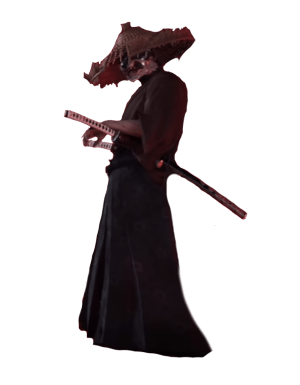 The ronnin fought for the people and the sprits of Tsushima. One final ghost fills oir stoThese warriors heal their allies, and some say, can even raise the dead. 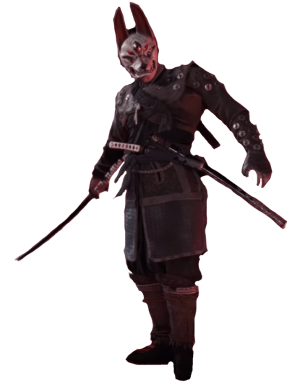 Assassins are shadows in the night. They abandoned the Samuria code for the art of stealth and deception.