Lighthouses in Ghost of Tsushima (GoT) are collectibles that can be found in various locations on the island. Tsushima has long been vital to trade and diplomacy between Japan and the Kingdoms of Goreyo and China. Lighthouses play a crucial part in the game. 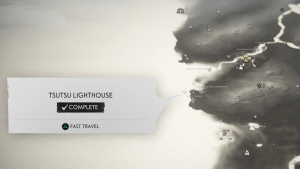 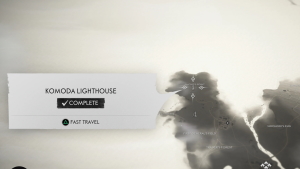 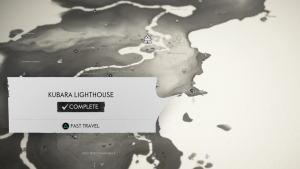 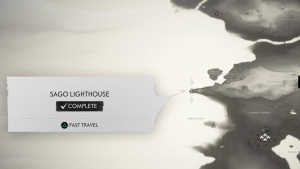 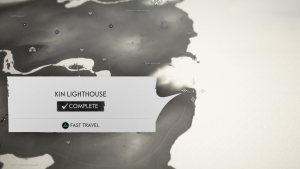 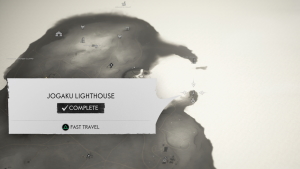