Weapons in Ghost of Tsushima (GoT) is a piece of equipment that Jin uses in combat to fight hostile enemies that are encountered in the game. In Ghost of Tsushima, various weapons can be used by Jin to execute various styles of fighting or to assassinate enemies in stealth. Weapons are usually obtained as rewards from completing quests, purchased from merchants, looted from various locations, or are dropped by enemies or bosses. This page will indicate a list of all the in the game which will also include its description and values. You can find detailed information on its location and properties on each individual page linked below. 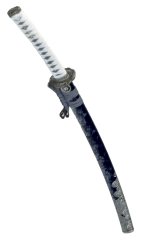 Jin Sakai's main weapon. For generations, the head of the Sakai clan has wielded this matchless blade. 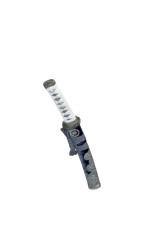 Jin Sakai's secondary weapon. It is a short dagger that is used for quick and stealthy assassinations. 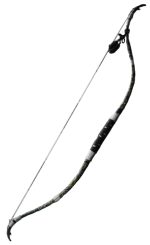 A bow that has moderate damage and draw speed. 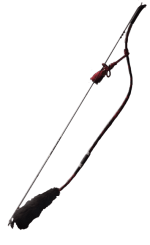 High damage and zoom, but long draw time, and you cannot crouch while aiming. 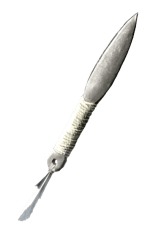 A small blade that can be quickly thrown at enemies. 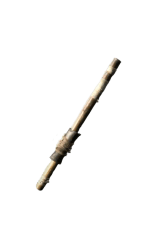 Shoots a variety of poisoned darts. 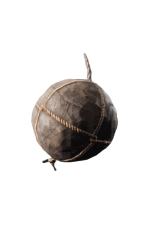 Explosive that damages and Staggers enemies caught in the blast. 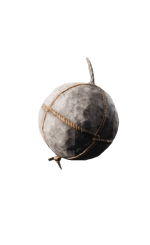 Unleashes a dense cloud of smoke at your feet, causing enemies to lose sight of you. 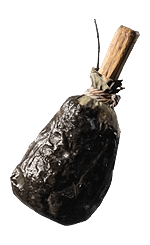 A pitch-covered bomb that sticks to an enemy before exploding.

A small bell to draw an enemy's attention. 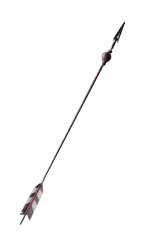 Shot by the Longbow. Explodes moments after impact, igniting bystanders. 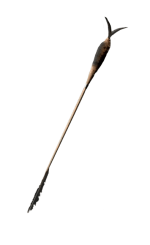 Shot by Half Bow. Ignites enemies, cloth, and dry grass. 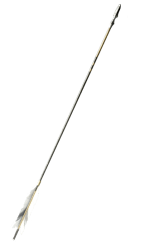 Shot by Half Bow. The archer's  standard weapon.

Shot by the Longbow. Pierces helmets and can knock enemies backward. 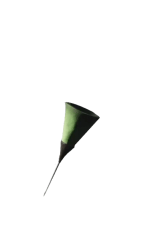 Short by the Blowgun. Passes through armor and poisons enemies. 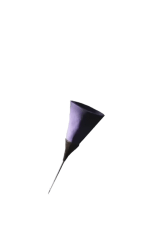 Shot by the Blowgun. Sends enemies into a violent rage where they attack firend and foe alike.