Mythic Tales in Ghost of Tsushima (GoT) is a quest category. Mythic Tales are optional mini side-quests provided by the locals of Tsushima Island. Mythic Tales are identified with a blue marker where Jin listens to stories and tales about legendary warriors as well as historical information about the island. Although mythic tales are optional, it is important to complete these in order to be rewarded with special items. Some Mythic Tales can be easily found from locals in settlements, while some are hidden which can only be found through exploration or with the help of guides such as following birds. This page covers a list of all the Mythic Tales of the game.

Tips in completing a Mythic Tale

In each region, Jin can encounter Mythic Tales from a musician NPC named Yamato who plays a biwa. Mythic Tales focus on the ancient stories of Tsushima Island. In order for Jin to start a Mythic Tale quest, he will need to find the musician. If you are relying on exploration, you will come across Yamato in various locations. He's usually seen paying his biwa and is surrounded by a small group of villagers. Players will need to sit down and listen to the tale. 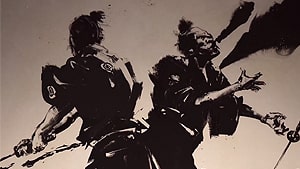 "There's a musician in Komatsu telling the tale of Shinegori's Heavenly Strike. I though that katana technique was a myth... but maybe I should hear him..." 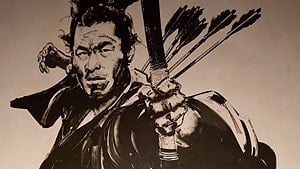 "The musician in Hiyoshi is reciting the myth of Uchitsune's longbow. I should hear this tale." 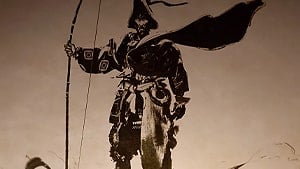 "I hear there's a musician in Azamo. He's giving people hope by reciting the tale of Tadayori and his mythic armor." 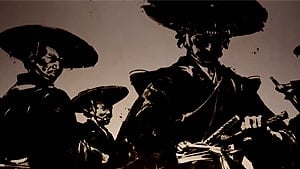 The Six Blades of Kojiro

"The musician told me of a dmeon. no, a aman named Jokiro who wishes to duel me. But first, I must duel the five Straw Hats who joined him. If that's what it takes, I will accept their challenge." 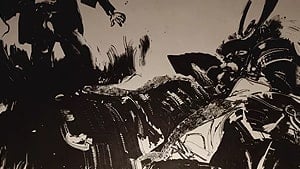 "If the Mongols are searching for an ancient suit of armor, it must be valuable. I'll ask the musician in Akashima Village what he knows."

The Spirit of Yarikawa’s Vengeance

"What is this rumor about Lord Yarikawa's final curse? If the musician is telling the tale, there may be something to it. I'll talk to him." 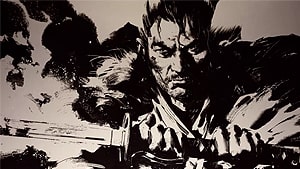 "The Musician sings a tale about a flaming blade near Mount Jogaku. He must be drawn there for a good reason. I should hear his tale before he tires of..."