Shinto Shrines in Ghost of Tsushima (GoT) are special hidden locations that can be found on the island. The way of the Kami, or Shinto, is woven into the fabric of daily life on Tsushima. Shrines dot the island, many forgotten with the passage of time, through intrepid explorers can find them. 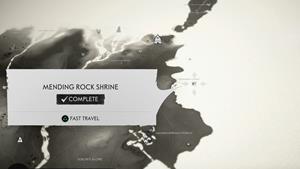 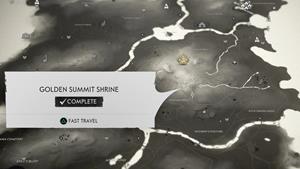 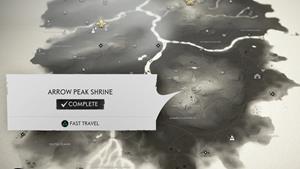 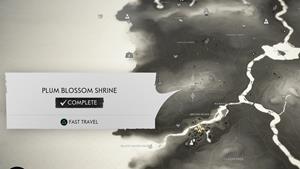 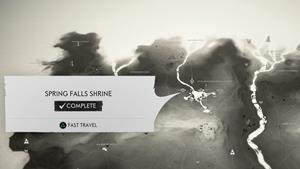 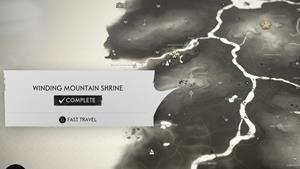 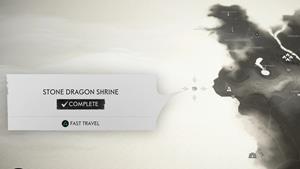 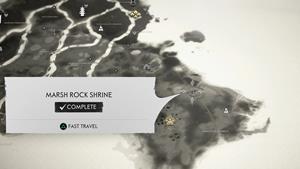 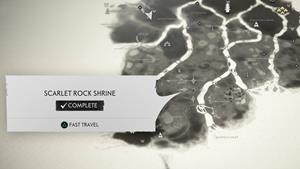 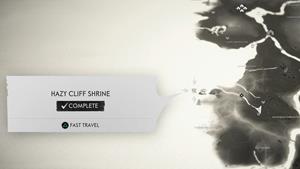 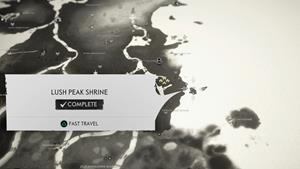 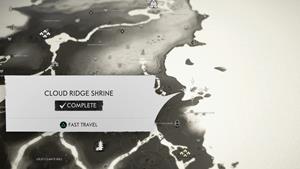 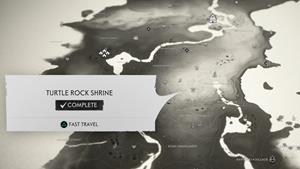 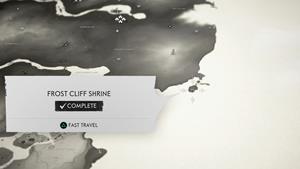 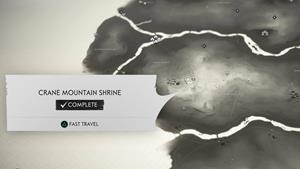 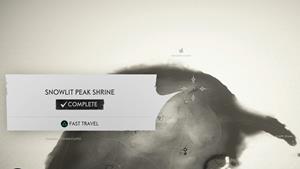